Kedean’s Generation was founded by Carlos Veras in 1988. As far back as 1981, Carlos’ studies focused on accounting and immigration, and over the years, he gained enough experience and knowledge to begin providing the local migrant population the resources and services they needed to become active members of their communities and excellent United States citizens.

Kedean’s Generation is, above all, a community service organization whose mission is to advocate for and empower its clients. As a business founded by someone who understands the struggles of today’s migrant families and our community’s working-class citizens, we modestly serve our clients’ best interests. We strive only to serve everyone fairly, respectfully and at the lowest cost possible. 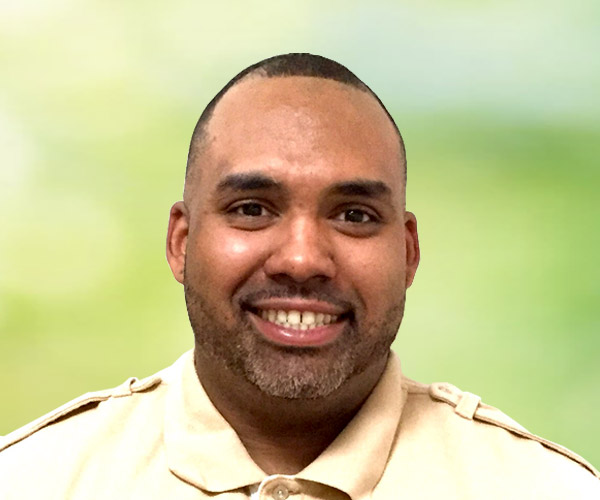 Kenneth studied economics in Ramapo College in Mahwah, NJ from 2001-2005. He continued his education by transferring to Johnson & Wales University from 2005-2008. He graduated in 2008 and immediately went to work as a tax preparer in New York, eventually returning to work with his father in 2010. He is a member of Latino Tax Pro and an IRS Certified Tax Preparer. He attends yearly IRS Nationwide Tax Forums to continue his education and expand his knowledge.

Carlos graduated as Certified Public Accountant (CPA) in the Dominican Republic in 1979 and soon after, emigrated to the United States. He worked as a professor’s assistant in the accounting department at the Pan American Travel School in Manhattan, NY until 1989. A vision of being an entrepreneur led him to found Kedean’s Generation in 1989 and today, the company continues to thrive under his leadership.